My word for 2016 is Flow. I made a pinterest board for my word when I started doing this last year, but this time I’m amping up the imagery by having these pins printed out and in one of my journals. 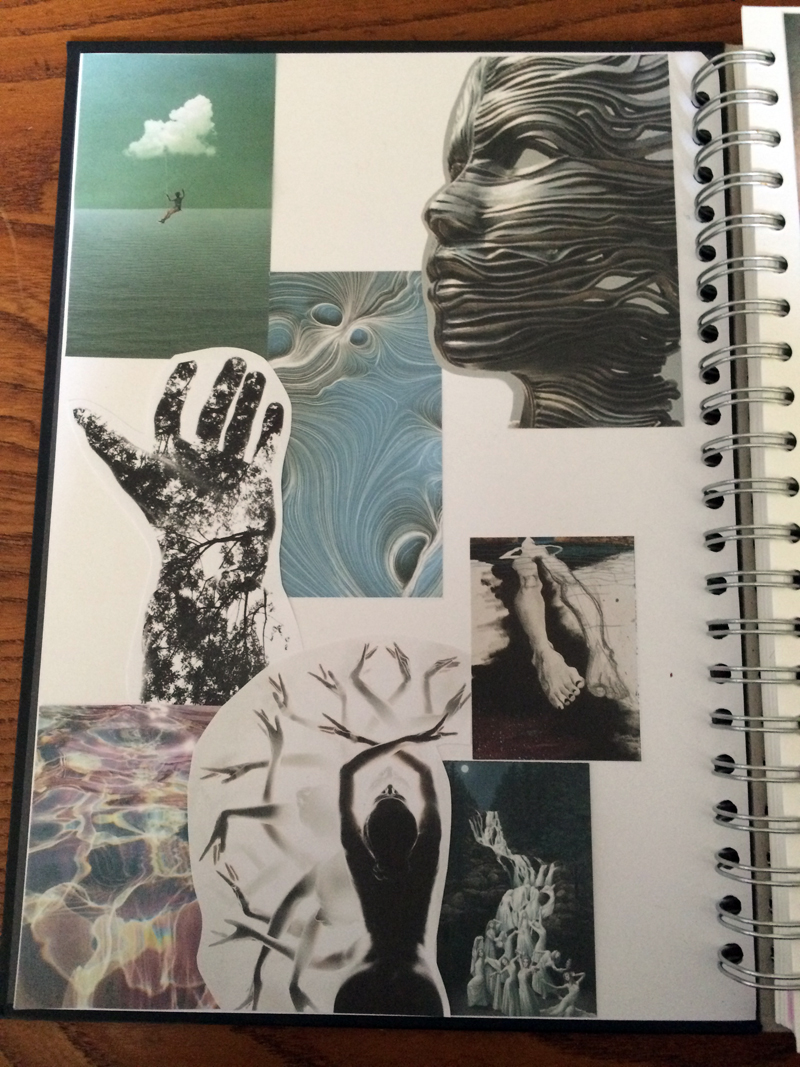 This way it’s something I see most days, and I guess is more Vision-Board-y like this. 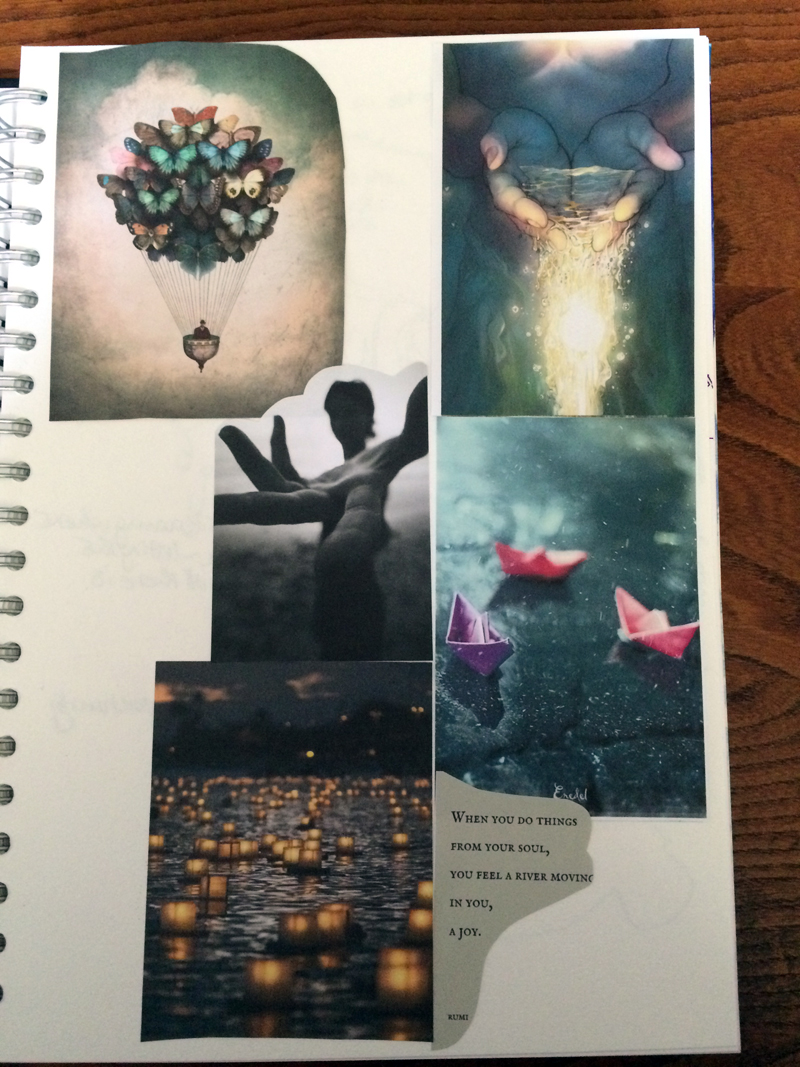 There’s space left for words and gaps for more images. I like to think it will develop as the year goes on.

What do I want to manifest this year? I forget now where the idea came from, but I was mulling over these words….Yes, I’m still inhabiting that whole new year, new, newy nonsense. Excuse me if it’s beginning to grate. It will wear off (perhaps) ………….. but y’know I started out 2015 with some fairly specific wants which (and this might be why I’m perpetuating the thing) are panning out pretty well so far.

Targetted, focussed, my most defined wish was to deadlift (at least) 60kg, I was doing 30kg at the end of December. This week I did 40kg. The goal posts are closer than I reckoned on.  For context, at the start of October 2014 I laughed at the suggestion of doing weights. ‘I’m not sporty, I just want to be a bit stronger, and bit less, y’know… wobbly and pathetic, maybe tone up a little…’ whilst firmly fixed in my head was the knowledge that  lifting weights is a thing that other people do.

And then I tried.

And then I switched over to being one of those other people.

Some amount of sweat, aches and grim determination later, I’ve progressed from someone who lifts the tiniest weights available, a bit more each time.

I’m just using this by way of illustration.

Doing something in one area of life can open the mind in all the others.

This is a lesson I learnt in art school: Separating not being able to do something from not having done that something before.

Or not being good at it, to being not good at it yet.

The same thing, but from a very slightly changed viewpoint, is not exactly the same. Subtle distinctions. Nuances.

So I set about listing (the power of the written word) the essence of my intentions and what I want to manifest.

I read an article recently, it was along the lines of how the physical act of writing something embues it with a power, seeing those words written in your own handwriting reinforces something at a very primal level, it is exclusively connected to the writer. Darn it I wish I remebered where this was so I could link you. But, in the small search I made for it, I found this instead. If you have any interest in the whole manifestary musings, take a mo to see this.

So my manifesto is embedded in my psyche, and sits on the opposing page to my vision board/bagua map. As I close the book they smoosh up against each other, and can embue each other with magic as the book rests. Meanwhile, watch this space for future manifestations! 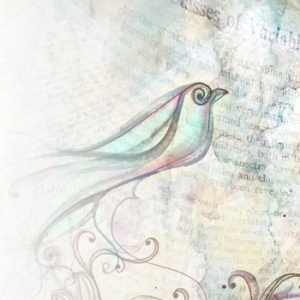 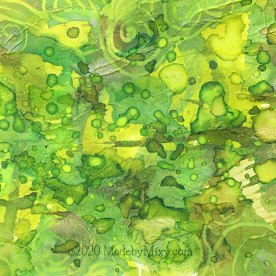 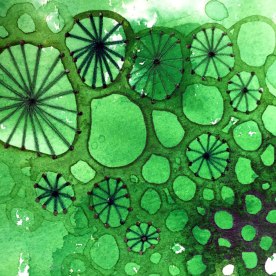 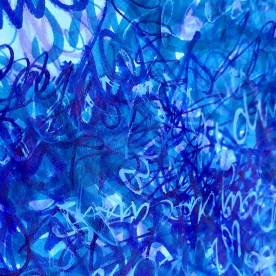 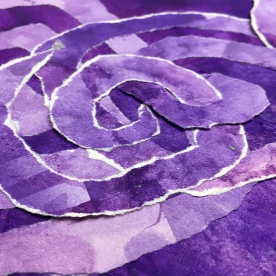 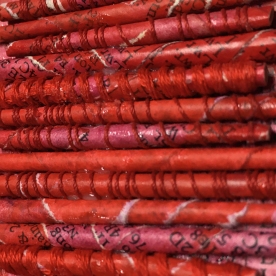 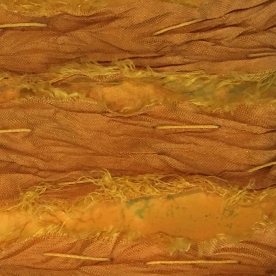